Celebrating A Woman's Right to Vote!

The Brave Girl Project was honored to partner with The Highlight Pro Skydiving Team to celebrate the 100th anniversary of a woman's right to vote.

On October 10, 2020, The Highlight Pro Skydiving Team, made up of women only, performed an aerial display over the Alice Paul Institute, a nonprofit organization that educates the public about the life and work of the American suffragist. Read more about the skydiving jump.

The Highlight Skydiving Team was formed when several team members researched and read about the women's suffrage movement. The Highlight Sky Diving Team wanted to honor the amazing women that made voting a reality for women. They have been doing demonstration jumps all across our country, honoring the amazing women that persevered and helped to pass the 19th Amendment. 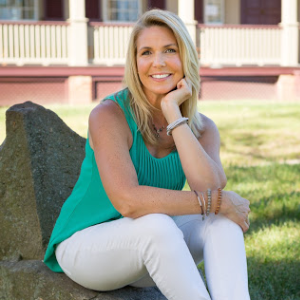 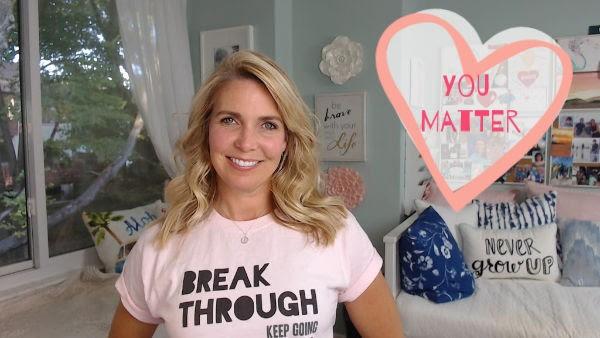 Get the latest news delivered to your inbox!